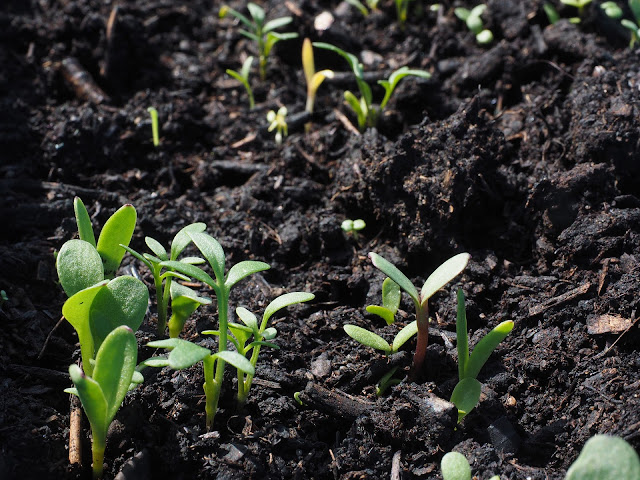 Watch the video below to learn more about “What is Soil?”. Or, read more about soils in our article below.

What are soils made from?

Soils are made from a mixture of minerals, organic matter and water. Minerals refer to the type of soil. For example, sand, clay and silt are all minerals that are found in soil. Organic matter refers to anything that was once-living, that has been broken down by worms and microorganisms.

Soil is formed through the process of weathering. Weathering can happen in three key ways: physical breakdown, water movement and changes in temperature.

Everything comes back to the soil!

From food and clothes, to the fuels that power our vehicles and cities, everything comes back to the soil.

However, soils are not a renewable resource; it could take several lifetimes to generate new soil. We have to take care of the soil we have now, and protect it for future generations. Perhaps Franklin Delano Roosevelt said it best when he stated, “The nation that destroys its soil, destroys itself.”

Want to get involved? Ready to take a stand for soil?

Check out this wiki page on saving soils and learn 12 easy things you can do to protect our soils.